Birmingham has been so great! I don't have one certain ministry that I spend most of my time at like I did in Nashville and Atlanta, but I've had fun just hanging out with the homeless people in the parks.
This is my friend Terry! I met her on Friday in the park, she was such a blessing! She's one of the funniest, most joyful people I've ever met! We hung out and talked for a long time. She stays in one of the shelters and she talked to me about how she ministers to the people there. It's so inspiring all the people that I've met that use their circumstances to show God to people and give others hope rather than just being sad or wishing for something different. We can bring God glory no matter what stage of life or social status we're in, and these people do that so beautifully! 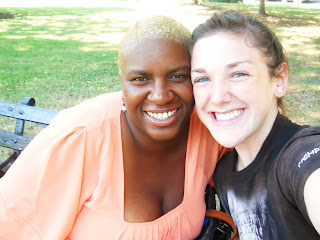 This is such a story of redemption! This man is "H", formerly known as "Po Pimp."  H used to live on the streets homeless, and was a drug addict.  Some people started talking to him and saw potential in him started taking him to Bible studies. H now is sober, has a home, and is a lover of God. He encourages others to allow the change that happened in him to happen in them, also.  The woman is Charlotte, one of H's friends who he is encouraging. 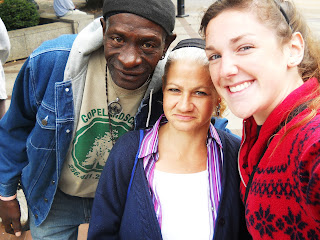 This is my buddy Micheal! I met him today at the park. He had so much to say! He told me that both his mom and dad could talk forever, and he got their genes! But I so enjoyed listening to everything he had to say. Micheal's a great, funny guy! 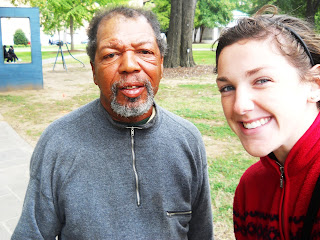 Birmingham has been different from the other cities, but still so good!
This is my awesome host of Birmingham, Spira! It's so crazy that I just met her at church Wednesday, and now I'm staying with her for the week and I feel like part of the family. It's been so fun spending time with her and her daughters! 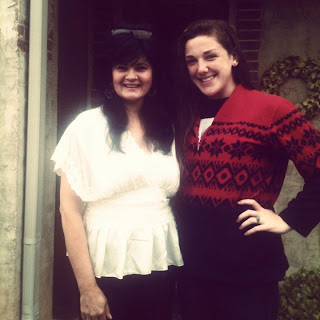 And a bonus of Birmingham is that one of my friends was in town this weekend visiting Highlands College! While she was here, she and her family invited me to go to a movie with them. It was so fun to see people I know! I love strangers, but seeing familiar faces was refreshing! 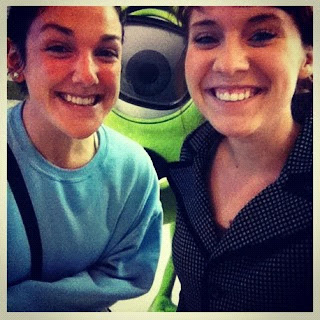